County Tipperary is a beautiful county in Ireland that’s home to lakes, farmland and mountains; its county town Clonmel in the south is often described as the gateway for exploring the region.

However, as of late, Tipperary town has been a gateway for much more.

Since January 2021, the Gardaí seized more than €256,000 worth of drugs, with cocaine being in a greater supply than ever before.

The situation had grown so bad that Superintendent William Leahy temporarily dissolved the community policing unit for a period of six months so that they could better concentrate their resources on targeting the sale and supply of cocaine, crack and other drugs in the area.

Update:  A man has been arrested following the discovery of €140,000 worth of cocaine at a house in Galway by Gardaí. More.

Whilst the move to suspend the community policing was faced with local uproar, Leahy took to Tipp FM’s mid-morning show (Tipp Today) to explain the necessary reasoning behind his decision.

His message was as follows:

“We have a serious drugs issue in Clonmel, and many’s the time, throughout the last year . . . two years, I’ve witnessed the sudden deaths of people who overdosed from drugs, deaths of people who took their own lives because of drugs including mainly crack and cocaine.”

“People who think it is okay to use drugs on a recreational basis, and think that it’s harmless, are only fooling themselves.

Not only are they damaging their mental health, but they are also funding organised crime.”  See how long coke stays in your body.

Cocaine is the drug being most used

According to the local Gardaí, towns in Clonmel like Fethard, Carrick-on-Suir, Kilsheelan and Mullinahone have seen an increase in cocaine use.

However, the crackdown on drug crime by the Gardaí locally has seen fast results.

Since the beginning of the year, they have seized €256,000 worth of cocaine, heroin, amphetamines, cannabis, diazepam and MDMA alongside over €20,000 of cash confiscated from dealers.

A growing problem for some time

The surge in drug use and crime in the county did not just happen overnight. Statistics reveal that drugs for sale or supply in and around Clonmel increased by 70% in 2019, with drug possession detections surging by a further 74%.

Cannabis was the most common main problem and drug of choice for Irish under 35s. More.

Leahy again warns that whilst you may be abiding by the laws Monday to Friday, taking part in recreational drug use on the weekends is making the problem worse as it is contributing to public order issues, assaults and deaths.

More than this the real threat is that people’s mental health is dangerously being destroyed by recreational use turning into consequential drug habits.

“Enforcement is one thing, but the mental health aspect is a big part of it… We will continue to disrupt and dismantle drug-dealing networks and organised crime groups that affect our town so negatively.”

Of course, it’s not just Tipperary that is experiencing this outbreak; other areas across the country are also experiencing high rises in drug use and abuse.

Locations like Limerick in the south-east have formed their first-ever dedicated drug’s unit.

“Our drug detections are up significantly on last year. It is a big rural area, but if you were to go the furthest corners of any Gardaí district, you would find some young people have had issues around drugs, there is a story everywhere.” – Superintendent John Ryan.

Whilst the local Gardaí are now handing out flyers and contact details for local drug support services, there is slight criticism that it is not enough to tackle the issue for those in need of help for their mental health.

As addiction experts here at Smarmore Castle, we know how easy it is for addictions to gain traction, especially if you are struggling with issues such as anxiety, depression, trauma or loss.

Drugs offer temporary relief from pain and are an understandable choice for those with no other support network.

And as one of Supt Leahy’s team comments “It’s up to them to go and seek help. It doesn’t happen all the time, but it does happen,” we’d like to touch on this and say that help is always here if you need it.

We know how important it is for you to get help to reclaim your life and move on from addiction because we see how bad it can truly get.

People who ignore their mental health conditions for many years and combine this with drug-taking can experience a complete breakdown in their life, leaving them feeling worthless and hopeless.

If that’s how you or a loved one feels, we can help. Don’t let yourself feel this way – life can be different!

We effectively and successfully treat people suffering from:

We have the added advantages of access to round the clock medical professionals and doctors, who can provide medically assisted detoxes alongside world-class spa facilities and structured therapies like CBT (Cognitive Behavioural Therapy) and EMDR (Eye Movement Desensitization and Reprocessing).

If not us, try local free support

If you or someone else needs urgent help after taking cocaine or drinking, call 112 for an ambulance. 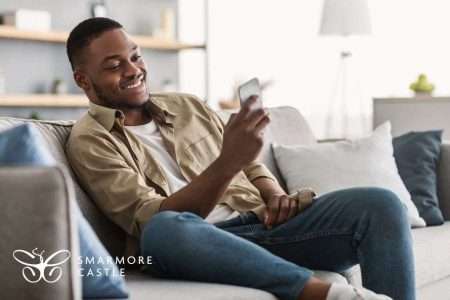 Dramatically Reduce the Side Effects of Cocaine 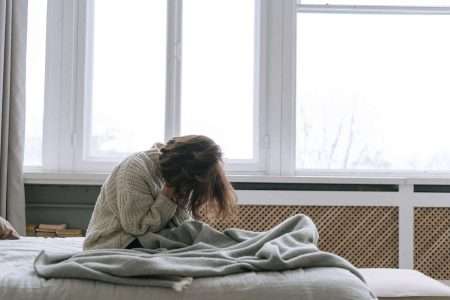 How Long Does Cocaine Stay in Your System? 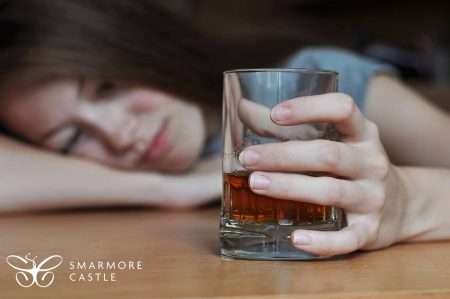 Posted on 5 June 202128 October 2022
Manage Cookie Consent
To provide the best experiences, we use technologies like cookies to store and/or access device information. Consenting to these technologies will allow us to process data such as browsing behaviour or unique IDs on this site. Not consenting or withdrawing consent, may adversely affect certain features and functions.
Manage options Manage services Manage vendors Read more about these purposes
View preferences
{title} {title} {title}