If there’s one crucial thing I’ve learned is that addicts lie. It doesn’t matter how much they love you or your family unit; they lie cheat and steal.

They lie to their bosses, families, friends, and themselves.

It’s not personal. My husband hated himself for what he was doing, but his need to protect himself from the painful truth (his drug addiction was out of control) came first in our marriage.

And just like his cocaine addiction paralysed him, it paralysed me also. There was nothing I could do or say to make it go away. Anger and threats didn’t work, nor did compassion or understanding.

But still, I cried. I shout, I nagged but I didn’t leave him.

Why? Because I knew from my father’s addiction to valium that denial, stonewalling, and outright lies are part of an addict’s coping mechanism to deny the truth.

Here’s What I Learned Along the Way

Here’s what I learned along the way because, just like him, I ended up lying too, not just to myself but to everyone around me.

Hopefully, my advice can help you seek treatment for your loved one sooner because time is something you’ll never get back to, but you can get back to your husband and life.

1. He Doesn’t Use It That Much, Only Occasionally, It’s Just To Help Him Unwind

“It’s not that much” is an excuse to justify substance abuse.

There are much worse people than my husband I said at a Nar Alon meeting. It is like his end-of-week reward.

Hindsight is an incredible thing – looking back, a better question to phrase would have been, “how much is too much?”

For an alcoholic, one drink is too much. And as I’ve learned, for a drug user, one snort is enough to keep the cycle of addiction spinning.

It’s not about the amount you take; tolerance is the crucial factor here – over time, it develops, leading to higher levels of addiction severity.

In short, it doesn’t matter how much you take; it’s the fact that the body and mind crave the substance so much that they believe they cannot live without it. 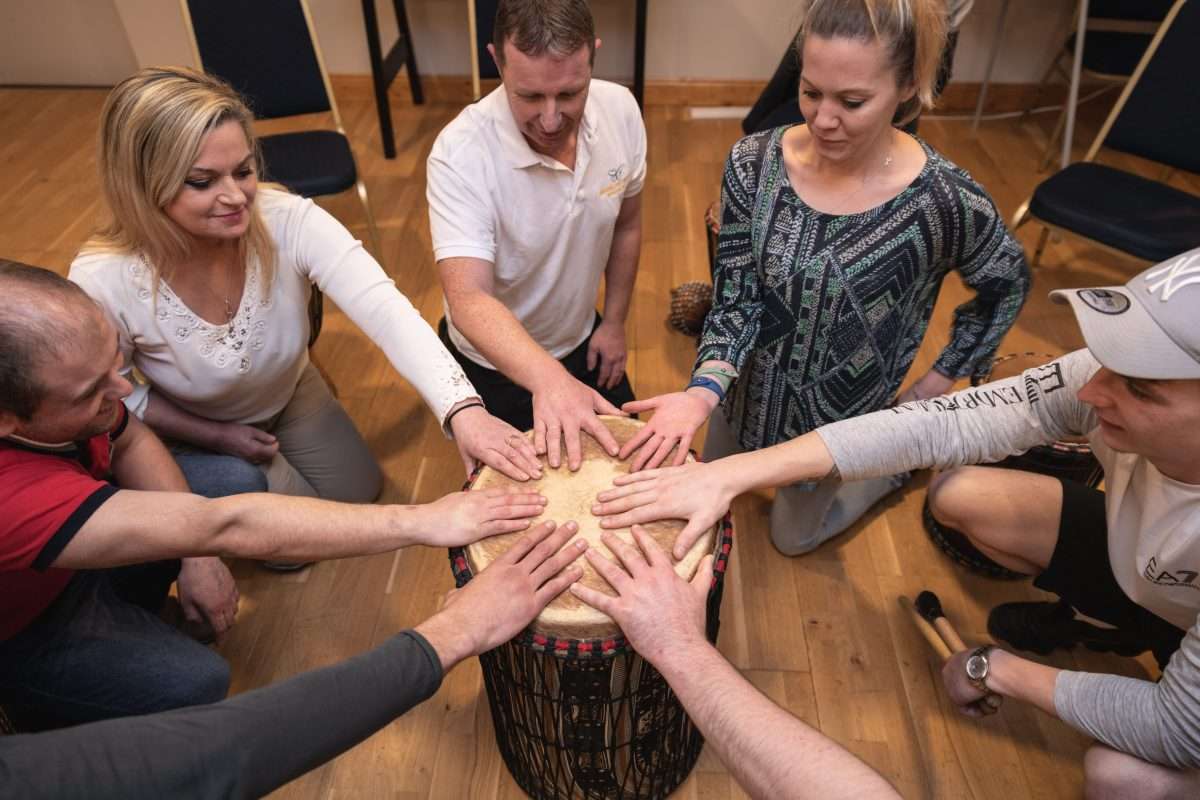 Evidence-Based Therapy In Relaxing, Comfortable Surroundings
GET IN TOUCH TODAY

2.He’s Not Addicted; He’s Not as Bad as My Dad Was, He Can Stop Anytime

One of the biggest mistakes was comparing my husband’s drug use to my dad’s habits – therapy has taught me that it’s a mechanism of deflecting criticism away from yourself.

You cannot compare one person’s illness to someone else’s.

Comparing someone’s substance use to another is not about proving how healthy you are compared to them. The reality is that both parties are very sick and need treatment.

Just like an addict will tell themselves their behaviour doesn’t hurt anyone, it’s actually what I told myself. I’m strong, I’m not perfect either. Maybe if I was more supportive or listened more he will snap out of it.

I didn’t want to believe that his need to get high had hurt our children when he wasn’t there after school, at sports events or other activities, even when the mortgage wasnt paid.

The reality of the matter is that no one exists in complete isolation. My husband’s behaviour impacted everyone close to him, whether I liked it or not. The children would ask where Daddy was.

4. He Could Stop if He Wanted To – He’s Choosing This!

For years, I believed this to be true.

However, believing that he willingly chose drugs over our marriage and family was a mistake.

With drug addiction, you cannot just stop any time you want to, even despite the best intentions. Deciding to quit has nothing to do with the strength of character or willpower.

It’s not just physical body changes, but psychologically, your mind craves drugs – that will not go away on its own, even if you do quit.

Without addressing the reasons for his addiction in recovery, he would always be vulnerable to restarting his cocaine habit.

5. It Hasn’t Changed Me at All

I would be lying seven years later if I told you that ignoring my husband’s cocaine addiction did not affect or change me at all.

I suffered mentally and even developed irregular behaviours of my own, like lying to him, covering up his messes, and acting like nothing was wrong.

I’ve called in sick to his workplace for him when he’s passed out in his vomit, I’ve told the children that he has had to go away for work when he doesn’t come home multiple nights in a row, I even lied to his mother when she suspected something was amiss.

The truth is, it doesn’t matter how much your husband loves you; their entire existence revolves around the next hit – and to provide a rationalisation for this next hit, they will convince themselves of the lies they repeat.

It doesn’t matter how much you love them; it won’t be enough to make them stop.

If like me, you let love overpower you so much that you also hide from the truth, you are only enabling the problem.

And trust me when I say the longer you ignore it, the worse you allow it to become.

In the End, All We Had Left Was the Truth

Finally, coming out of denial myself was the breaking point our family needed to repair.

It took one of my children to snap me out of it, “what’s wrong with daddy” – it made me realise that it wasn’t just Daddy that was allowing things to spiral out of control, but Mummy too.

So, to protect my family, it was time, to be honest. I didn’t care about the shame of the neighbours knowing or what my mother would have to say.

And somehow, when I allowed myself to be honest, it allowed my husband, who had hit bottom, to be open to seeking help – it was our last option.

Fortunately, we had insurance so we could access Smarmore. Without their help, I am sure I would have divorced my husband. Through treatment and rehab, we’ve managed to rebuild our life, brick by brick. I can now trust him, although that took years.

It has taken time, understanding, and many steps to get where we are now, but it’s been worth it because it saved my husband’s life and, in truth, mine too.

Adapted from a patient story and published with permission. 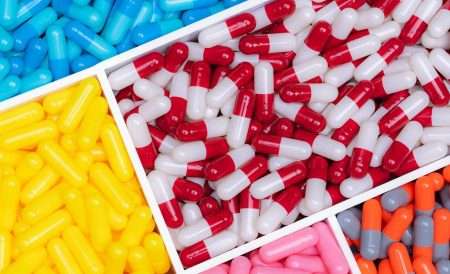 The Painkiller Drug Crisis in Ireland 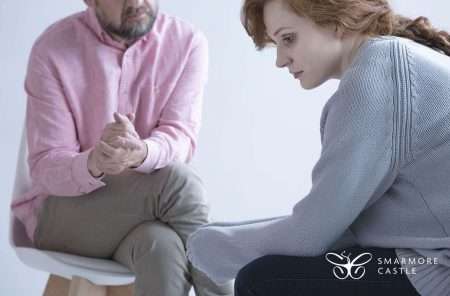 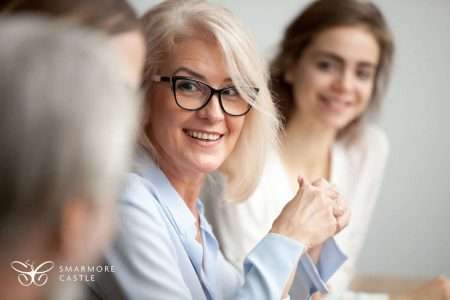 Posted on 7 April 202230 January 2023
Manage Cookie Consent
To provide the best experiences, we use technologies like cookies to store and/or access device information. Consenting to these technologies will allow us to process data such as browsing behaviour or unique IDs on this site. Not consenting or withdrawing consent, may adversely affect certain features and functions.
Manage options Manage services Manage vendors Read more about these purposes
View preferences
{title} {title} {title}