Sex Addicts Anonymous is for those who are addicted to unhealthy sexual behaviours.

Members feel powerless against their own thoughts and urges.

Despite the many failed attempts to get better and fix their lives, it was hard for them to do it alone. In Sex Addicts Anonymous, men and women come together to learn about healthy sexual behaviours and how to abstain from addictive sexual behaviours.

The requirement of Sex Addicts Anonymous is not for the purpose of being celibate unless that is a personal route you choose to take. The point is to stop this type of compulsive acting out that have ruined your life. It is important to determine which behaviours you feel you cannot stop and which have led to negative consequences. S.A.A. feels that acting out is when the sexual acts you commit end up making you feel remorseful, shameful, craving, and empty. This can end up putting you and others at high-risk danger.

Committing sexual acts that are abusive towards others is violating the rights of who you have sex with and under what circumstances. This follows sexual assault, indecent liberties, incest, voyeurism, stalking, and exhibitionism. This also includes having sex with someone you have power over whether it is with a minor or adult, sex with a patient, or someone impaired or intoxicated.

Sex Addicts Anonymous has its own method of recovery called The Three Circles. 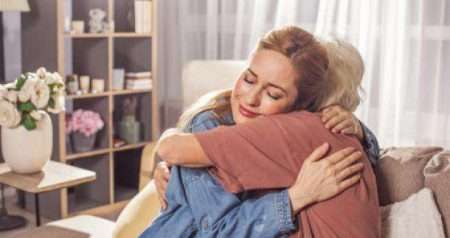 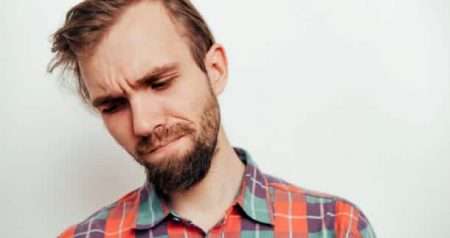 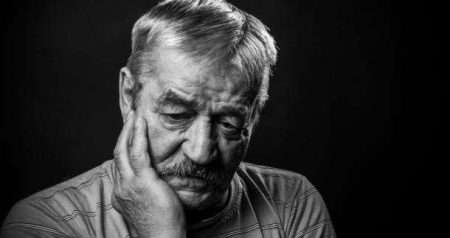