It is true that Ireland does have a bad case of alcoholism.

According to Alcohol Action Ireland, from 1960-2001, 4.9 litres to 14.3 litres of alcohol have been drunk per person for those aged fifteen and over.

Ireland has suffered deadly consequences in economic loss and injury/death because of the growing alcohol problem.

According to the World Health Organization, Ireland has the second-highest rate of binge drinking. More.

What the statistics say

The National Alcohol Diary Survey says that 150,000 are dependent drinkers, 1.35 million are harmful drinkers, and 30% have experienced harmful consequences through drinking.

88 Irish people die from alcohol a month which would be a thousand a year.

There are more than 200 cases of disease and injury from alcohol such as liver cirrhosis, heart disease and cancer.

Drunk driving has also contributed to two-fifths of deaths.

Half of the population has committed suicide from drinking factors and third self-harm themselves.

Taxpayers are responsible for paying the cost of health and crimes that have been committed because of alcohol-related issues.

There are also social problems such as rape, sexual assault, manslaughter, and domestic violence.

In 2012, 1,500 were in the hospital because of alcohol-related problems which cost taxpayers €1.5 billion.

Those with a limited income are able to afford plenty of drinks.

Because smoking was banned in 2004, the Irish felt the need to replace one substance with another.

The media also tends to glamorise drinking as well as consider it traditional. Irish pubs and clubs are where romantic couples and friends meet and socialise with each other.

Outpatient clinics can teach the Irish about alcohol safety as well.

Ireland needs to take stronger action towards improving their alcoholism problems or more severe problems relating to alcohol will happen.

Smarmore Castle Private Clinic in County Louth, near Dublin, was founded in 1988 as a residential rehabilitation hospital treating people suffering from drug and alcohol addictions. Smarmore Castle believes in helping patients lead a life of abstinence through 12 Step programs, detox and medical treatment, psychotherapy, and complementary therapies. For more information, please call 041-214-5111. For those who live out of the country, the international number is 00353-41-214-5111. 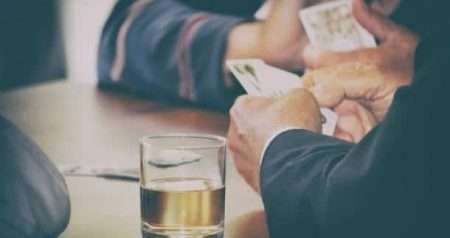 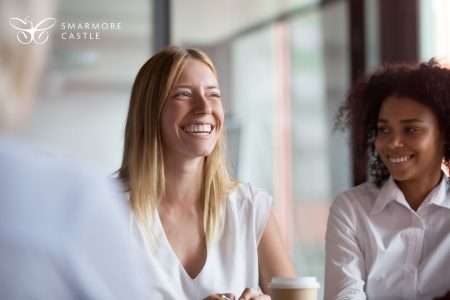 Do you Suffer From Depression After Giving up Alcohol? 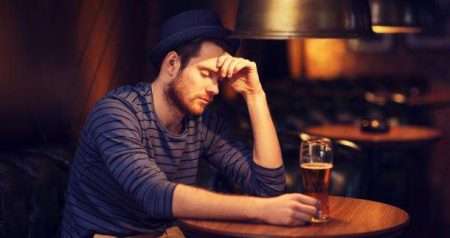 The Devastating Effect of Alcoholism in Ireland

Posted on 30 August 2017
Manage Cookie Consent
To provide the best experiences, we use technologies like cookies to store and/or access device information. Consenting to these technologies will allow us to process data such as browsing behaviour or unique IDs on this site. Not consenting or withdrawing consent, may adversely affect certain features and functions.
Manage options Manage services Manage vendors Read more about these purposes
View preferences
{title} {title} {title}