Our leading addiction experts, therapists and medical staff at Smarmore Castle are issuing a strong warning against the use of cannabis.

This warning comes off the back of the latest figures in Ireland showing alarming rates of hospital admission for stronger, more potent strains of cannabis.

The Irish Times agrees with our findings, Cannabis ‘gravest threat’ to the mental health of young people.

What you should know:

Being an illegal drug, cannabis does not come with a warning label or details of how potent the strain is.

This means that those buying and smoking weed are not aware of these new and alarming risks and the potentially harmful effects it can have on their overall mental health.

As many as one in three young people who use cannabis weekly or more often will likely become addicted.” Dr Gerry McCarney, Consultant Psychiatrist.

This has head The College of Psychiatrists of Ireland to issue a warning, which has come as part of a new public health awareness campaign, declaring “the cannabis people might remember from 20, 30 years ago is not the animal that’s out there now”.

“We have been concerned for some time that the public discourse about cannabis is coming from one side. We want to put it out there what we are seeing in our clinics, because it’s not harmless” – Dr Gerry McCarney.

Dr Hugh Gallagher, Medical Director at Smarmore Castle and his team echoes this concern and comments that out of many regular enquiries and telephone calls for immediate and emergency admissions at their private rehab, a large number report the use of cannabis as a drug of choice.

There is growing concern about the situation, especially on the effect of young people, who may be trying these drugs for the first time.

It’s not just anxiety you have to worry about. There has been a significant and alarming rise in self-harming behaviour and suicidal ideation that has been connected to those using these higher strains. 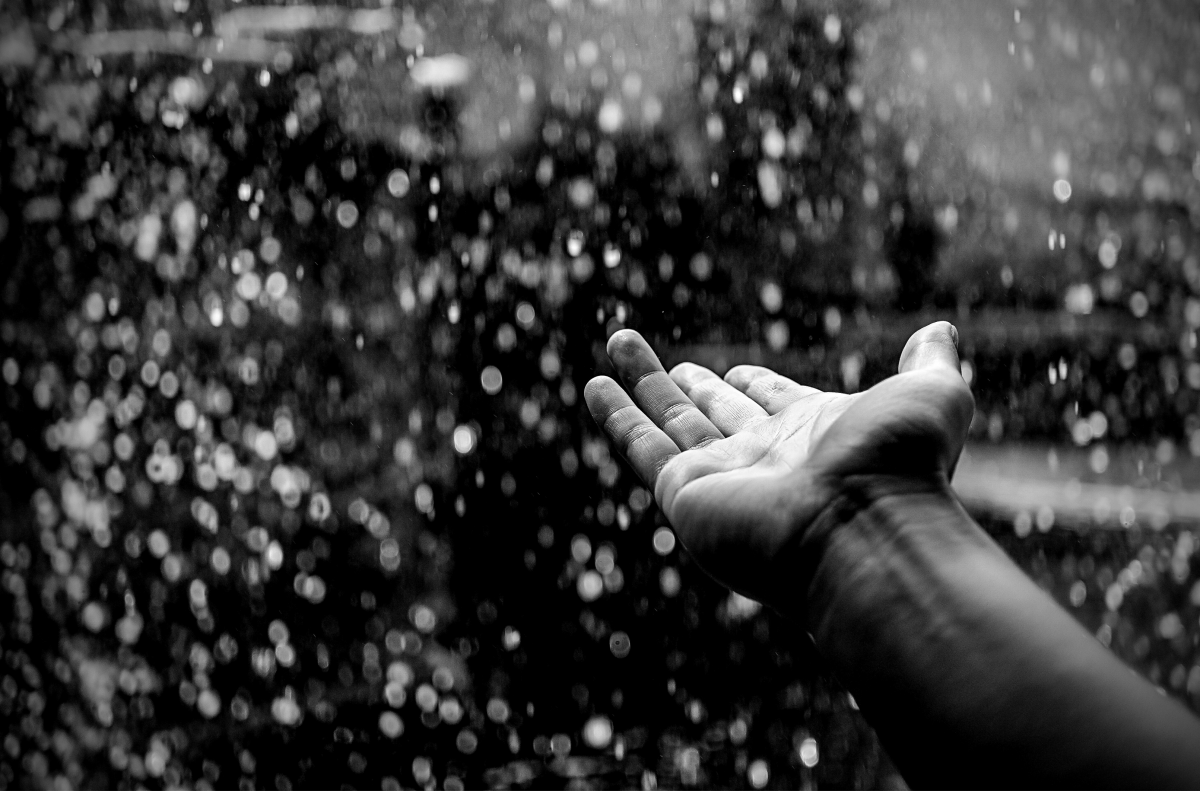 More than this, we are seeing an increase in medical conditions connected to cannabis abuse, such as depression, high states of anxiety and heart palpitations. We also tend to see people experiencing their first episodes of drug-induced psychosis, which is a frightening and serious condition with symptoms ranging from depression to anxiety, exited agitation, hallucinations and paranoia, anger and hostility and psychosis.

The good news here is that research has shown that abstinence can help against cannabis induced psychosis.

Be aware and get help

There is a popular and mistaken belief that cannabis is not a fatal drug, unlike ‘harder’ substances like cocaine or heroin. From 1993 to 2019, deaths related to cannabis use were the highest it had been in 25 years. Since 2014, the annual number of mortalities has remained over twenty. But this is not to mention the number of people, who become mentally unwell.

The use of cannabis, especially in young adults, is closely linked to the development of paranoid psychosis. Consumed in high doses, THC has the ability to induce temporary schizophrenia-like psychotic symptoms that include paranoia, delusions, anxiety and hallucinations.

As a leading provider of private behavioural care in Ireland, we have treated thousands of people and helped them overcome issues of depression, stress and drug addiction. We’re here for you. 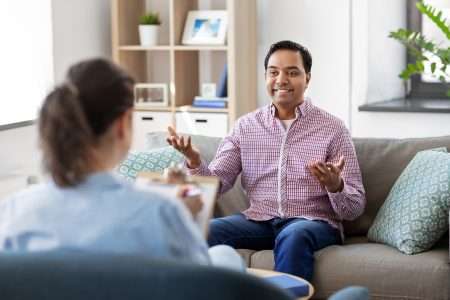 Posted on 9 July 202130 January 2023
Manage Cookie Consent
To provide the best experiences, we use technologies like cookies to store and/or access device information. Consenting to these technologies will allow us to process data such as browsing behaviour or unique IDs on this site. Not consenting or withdrawing consent, may adversely affect certain features and functions.
Manage options Manage services Manage vendors Read more about these purposes
View preferences
{title} {title} {title}