Solpadeine is an over the counter pain relief sold in Ireland, the UK and other parts of the world. Drugs like Solpadeine aren’t sold in the US because they contain an active opioid ingredient: codeine. Irish governments have set restrictions on Solpadeine and other codeine-containing compounds in current years because of Ireland’s growing problem with opioid addiction. People who relied on over the counter codeine medications find that they cannot get pain relief from other medications which do not contain codeine and therefore have to get a prescription from their general physician. As patients become increasingly dependent upon, or have started to overdose from, codeine containing medications, doctors are becoming increasingly aware of the problem at hand.

More information on our addiction treatment

Opiate abuse in general is problematic. The more an opioid medication is abused the more of an opioid medication needs to be taken in order to continue achieving the same or a greater high. Higher doses of opioid medications always threaten overdose, which can be fatal. Over the counter medications which contain codeine do not only contain codeine. Solpadeine, for example, contains paracetamol and ibuprofen as well as caffeine in addition to codeine. People who abuse Solpadeine and similar medications for the codeine also abuse the levels of the other substances, which are not meant to be abused. Paracetamol and ibuprofen can have severe effects on the liver, kidneys, and stomach. All of these substances can cause more severe side effects when taken with alcohol.

Combining alcohol with opiate substances is highly dangerous. Opiates are analgesics and sedatives as well as depressants. Alcohol can be used as a sedative, and analgesic, and is a depressant by nature. Together, opiates like codeine and alcohol present a distinct risk for accidental overdose. Depressing the central nervous system, the body relaxes to a point of not being able to move. The brain becomes sedated and relaxed until it slows down to a point where cognitive function is impaired. Also slowed down is the heart, in what is called respiratory depression. The breathing becomes so shallow that the heart rate slows down and can often stop. Without being mentally aware or physically able to help, many slip into death.

Smarmore Castle Private Clinic offers residential treatment programmes for prescription and over the counter drug addiction. Ireland’s growing problem with prescription pill addiction necessitates quality care which helps patients grow along a spiritual path toward total recovery. For information, call us today to speak with a caring staff member and plan your journey to freedom. +353 41 214 5111. 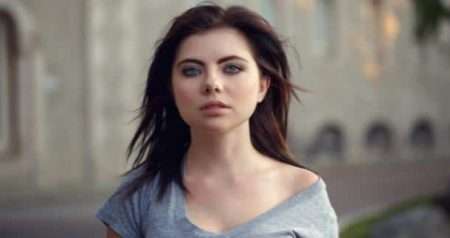 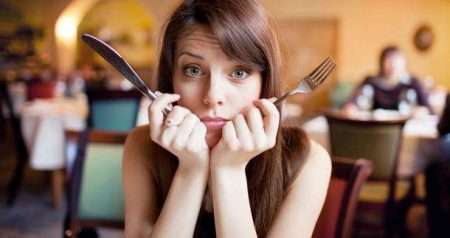 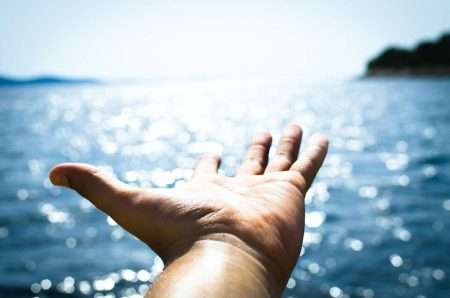 “The Only Constant in Life Is Change” – Moving with the Times

Posted on 20 October 201730 January 2023 | Article last updated and clinically assessed 18 January 2023
Manage Cookie Consent
To provide the best experiences, we use technologies like cookies to store and/or access device information. Consenting to these technologies will allow us to process data such as browsing behaviour or unique IDs on this site. Not consenting or withdrawing consent, may adversely affect certain features and functions.
Manage options Manage services Manage vendors Read more about these purposes
View preferences
{title} {title} {title}