How can you see the signs of secret drinking when people with an alcohol problem become so good at hiding it?

Many people occasionally enjoy a nice glass of wine or a pint in a pub.

But how can you tell when things get out of hand, and alcohol consumption becomes an addictive habit?

This means it’s often left to those around them to notice the signs.

Let the addiction experts help. Book a free addiction assessment with us here.

A 2020 study, ‘Drinking in denial: a cross-sectional analysis of national survey data in Ireland to measure drinkers’ awareness of their alcohol use’ published by the Irish Health Research Board in BMJ Open, showed that many people in Ireland could be in denial about their problem drinking.

For those with alcohol problems affecting their everyday lives and causing pain to those who love them, it’s time to get help.

Denial of drinking is a barrier to getting on the road to recovery and can be hard to overcome.

How to Recognise Alcoholism

No one ever thinks addiction can happen to them or someone in their family, but, sadly, it does.

Some see it as simply enjoying a good drink, but, in reality, they can have a real alcohol misuse problem.

Honesty may be the best approach to facing addiction and seeking help, but it isn’t always easy.

Not everyone who drinks alone is secretly drinking; the critical factor here is intent.

They might add alcohol to a soft drink without telling others or top up a vodka or gin bottle with water to disguise the amount taken from the bottle.

Hiding alcohol from friends, family, and others, so it appears as if you had no more to drink than anyone else is again a clear indicator of a broader issue.

If you or someone you know hides alcohol or empty bottles in your room, under your bed, or in the outside bin to conceal how much you have drunk, that too could be a sign of problem drinking.

A common need among people who develop a high tolerance for alcohol is to drink more to get the desired effect.

This might be indicative of an underlying alcohol consumption problem.

How to Recognise Hidden Alcoholism

There are a few ways to recognise signs of hidden alcoholism and secret drinking.

Here are a few questions you can answer to identify an abnormal drinking pattern:

How People Disguise Their Drinking

Some people will choose drinks that are easy to disguise. For example, they might prefer to drink vodka because it is clear and doesn’t have a strong smell.

It is easy for them to hide vodka in their water bottle, adding it to tea or a soft drink so that others won’t notice what they are doing.

People with alcohol addiction might also hide their drinking habits by hiding empty cans and bottles deep into their rubbish bins, cupboards, cabinets, or under and behind furniture.

If you find bottles tucked away in places like these, it could signify someone you care about has a drinking problem. They need help.

Is Hiding Alcohol Consumption a Clear Sign of Alcoholism?

According to a recent study, knowledge of the drinking guidelines in Ireland is poor, which leads to people not realising their actual alcohol intake.

Alcohol-dependent women were less likely than men to describe themselves as heavy drinkers – 11.4% vs 18.7%  being wrong about the amount you drink isn’t necessarily a sign of alcoholism but knowingly and purposefully hiding your consumption is a red flag.

The 12 Steps of Alcoholics Anonymous begins by tackling the problem of denial.

Step One states: ‘we admitted we were powerless over alcohol— that our lives had become unmanageable.’

It can take people quite a while to fully accept that alcohol is a real problem in their lives. Then, it takes, even more, to admit that their lives have become unmanageable and that the only solution is to leave alcohol behind.

This is why drinking often remains hidden. There is a shame in owning up to the fact that you can’t manage without drinking, that it has power over your life, and that you are entirely fixated on your next drink.

Shame and stigma are barriers to getting help in a country like Ireland, where around 85% of people drink alcohol and where drinking alcohol is a part of the culture.

When we’re trying to identify a problem of hidden drinking in a loved one, it’s essential to understand the common characteristics of alcoholism and look at the facts calmly.

Be ready to express your concern and commitment to supporting them.

If you think that someone you care about has a drinking problem, it’s best to get in touch with the professionals. 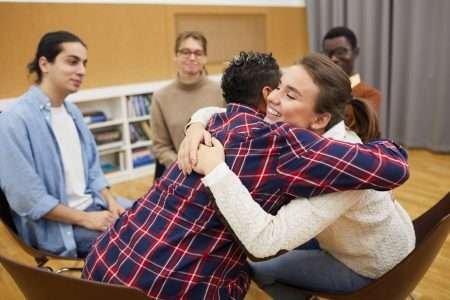 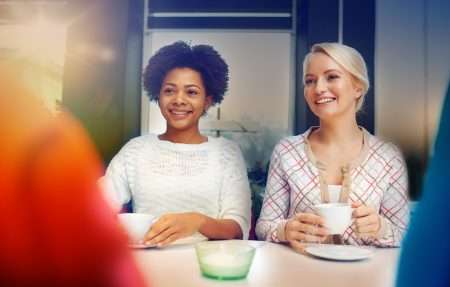 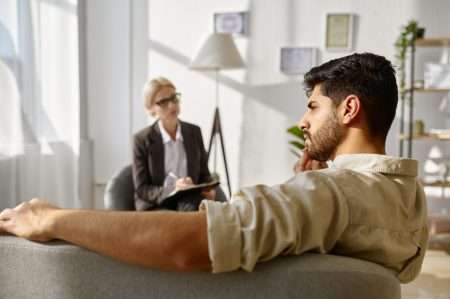 Posted on 23 September 202130 January 2023
Manage Cookie Consent
To provide the best experiences, we use technologies like cookies to store and/or access device information. Consenting to these technologies will allow us to process data such as browsing behaviour or unique IDs on this site. Not consenting or withdrawing consent, may adversely affect certain features and functions.
Manage options Manage services Manage vendors Read more about these purposes
View preferences
{title} {title} {title}